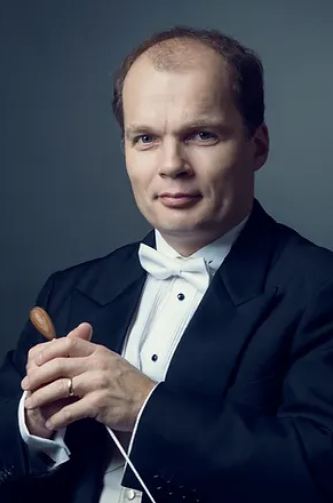 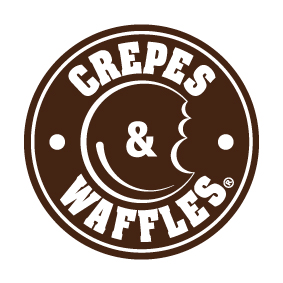 He studied the oboe and conducting at the Prague Conservatoire (F.X.Thuri, M.Klemens) and at the Prague Academy of Performing Arts (J.Mihule, J.Bělohlávek). While still a student he achieved significant success in this field – in addition to five first prizes in national competitions he also received the second prize in the Prague Spring International Music Competition in 1996 and was awarded the Josef Hlávka Prize in the same year. He was the principal oboist at the National Theater Opera in Prague and for ten years the solo oboist of PKF – Prague PHilharmonia.

After studies he became a regular guest of PKF-Prague Philharmonia where he conducted more than 50 concerts over ten years, including performances at prominent music festivals and prestigious events (Prague Spring Festival,  etc.), and performed as the soloist and conductor equally several times. He regularly cooperates with  the majority of Czech symphony orchestras.

Cooperation with The Slovak State Philharmonic, Košice culminated in his being appointed the chief conductor since the 2008/2009 season. In Košice he performed many significant pieces of the symphonic repertoire including large vocal-instrumental compositions (Verdi – Requiem, Dvorak – Stabat Mater, Requiem, Rossini – Stabat Mater, Petite Messe Solennelle etc.). The Slovak State Philharmonic, Košice he lead also on Germany concert tours (2013 and 2016, next planned for 2018), China tours (2015 and 2017). He conducted also orchestras in Hungary, Japan, Poland, Germany and Italy.

​From 2001 to 2002, he worked as an assistant to Vladimir Ashkenazy, chief conductor of the Czech Philharmonic Orchestra, where he also cooperated with a number of other significant conductors such as L.Segerstam, C.P.Flor, Z.Mácal and M.Honeck. He has recorded for Czech Radio and Czech Television.

​ A special recognition came after his performance of Britten´s Gloriana (in Czech premiere), a recent remarkable success had also his musical preparation and performances of Carl  Orff´s operas Die Kluge and Der Mond. With Prague National Theater he lead performances also in Düsseldorf (Don Giovanni), in Wiesbaden (Adriana Lecouvreur), in South Korea and at the prestigious International Festival in Ravenna, Italy (Don Giovanni), in Miskolc (Don Giovanni), and in Pafos Aphrodite Opera Festival, Cyprus (Les Contes d´Hoffmann), with the ensemble of The State Opera Prague he lead the Japan tour with Mozart´s  Zauberflöte . For the National Moravian – Silesian Theatre Ostrava he prepared and conducted Giordano´s Fedora and Andrea Chénier, in The State Theatre Košice he conducted Smetana´s Bartered Bride.

Since October 2019, he has been teaching conducting at the Faculty of Music at the Academy of Performing Arts in Prague.