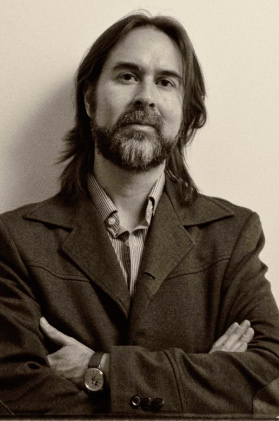 Journalist, music lover, writer and translator. He studied journalism at the Universidad Javeriana in Bogotá, then pursued graduate studies in cultural journalism at the American University in Washington, D.C., and years later was a member of the editorial board of Rolling Stone magazine.

In 2008 he won the Simon Bolivar Journalism Award for his writings on music. As a writer some of his most outstanding titles are “La nostalgia del melómano” (Alfaguara, 2005) and “La canción de la luna” (Ícono, 2011) among others. He hosts the program “La onda sonora” from the National Radio Station from Colombia and is a regular contributor to El Malpensante and Ñ (Clarín newspaper, Buenos Aires).