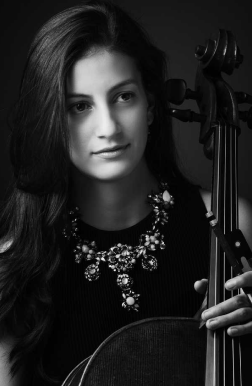 She was born in 1989. She began her cello studies at the age of eight with Maestro Henrik Zarzicky, who was her main teacher until 2007 in Bogotá, Colombia. Ana Isabel was an undergraduate student at the Fundación Universitaria Juan N. Corpas and a master’s student at Carnegie Mellon University (Pennsylvania, USA) under the guidance of Anne Martindale-Williams.